M is for Moon

It's been hectic at work recently! I think I've had to document some sort of inappropriate behavior on the part of staff several times each week and that's not including the usual problems! My thought was: It must be a full moon! Sure enough, there was a full moon April 11. 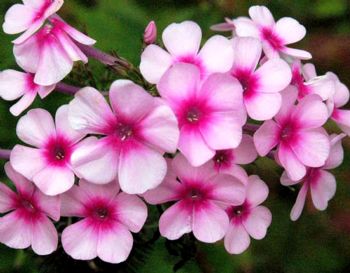 I discovered, also, that April's full moon is important because it's used to fix the date of Easter, which is always the first Sunday after the Pink Moon appears. The Pink Moon also heralded the beginning of Jewish Passover.

Whichever moon it is, I hope life at work settles down soon! Yes, I know, it's a myth that a full moon causes everybody to act a bit wonky...or is it?! 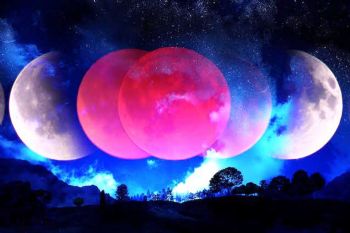