January and February were crazy busy for us. It seems that the whole world thought the end of the corona pandemic had come, and so it was time to run around. Apparently that was not the case.

In January we attended the wedding of the son of dear friends in another state. We were careful enough and escaped with no diesiluls as the little train on Thomas the Tank used to say.

Our oldest son braved a flight with all kinds of Covid testing mess to come down and see his best bud get married off. We ended up with fewer days than originally planned, but the trip was worth the effort. 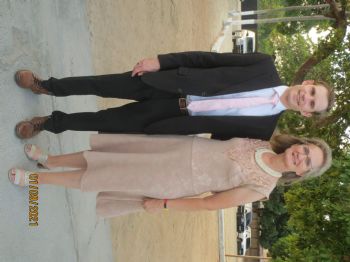 In February we hosted two young people for a missions apprentice time. They went were we did and learned all about what we do. The two are the brother and sister of the fellow who got married in January. The two weeks were good, but intense with lots of activity. I spent a week recuperating afterwards! 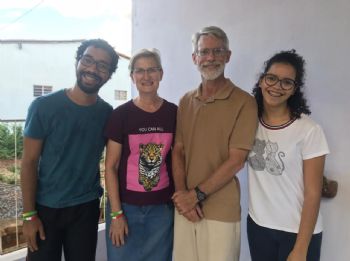 Now we were just geting back to our newest normal when it seems all the sickness mess is surging all around us. We have been making "careful" visits, but may have to halt everything once again. Who knows. 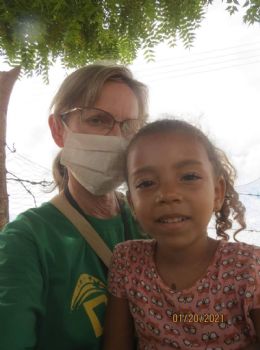 I try to stay happy and anxiety free in the mean time. Hope you are well wherever you may be. Sorry for the sideways photos. Couldn't see them at all on the photo uploader preview thingamabobby.